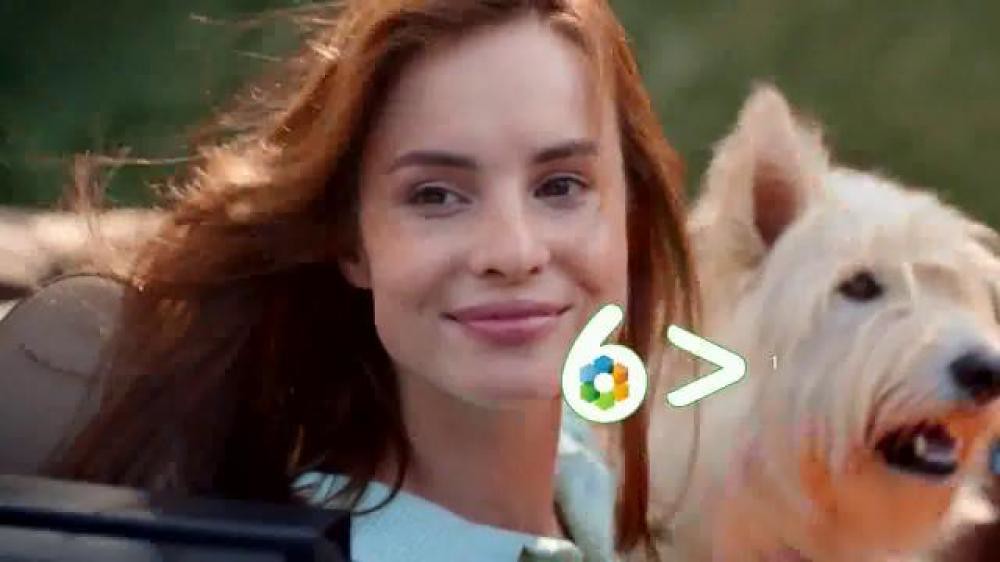 Mr. Max has always had a special talent for memorizing stupid TV commercials and re-contextualizing the dumb tag lines for unrelated in-jokes. (Example: There was an early 2000s ad for bottled water that featured a woman in an office barking at an underling to “get me a Dasani.” Fifteen years later we still yell “Get me a Dasani” from the living room when the other person is in the kitchen.)

I’ve always been a little worse at this game, partly because I fiddle with my phone or laptop as soon as a commercial break starts. Exceptionally idiotic commercials, however, break right through the wall of disinterest to lodge themselves permanently in my psyche. And GlaxoSmithKline did just that with it’s you-are-dumb themed ads for Flonase.

This ad plays no less than 5 times during the half hour of Good Morning America I watch in the morning, so I’ve had plenty of opportunities to analyze it. It starts with a toddler-level explanation of how “6 key inflammatory substances” are responsible for most allergies, and they show us a bunch of Powerpoint smart chart graphics bursting out of the Flonase bottle. They don’t tell us what those six substances are because it would make our tiny brains explode. Then they explain that most allergy medications only work on ONE of these substances. But FLONASE works on all six, so those other allergy brands can suck it.

Then… then they pat us on the head and remind us that “six is greater than one.” And that becomes the tagline, complete with a snazzy graphic using the greater than symbol.

Yes, this smug nonsense is a real ad. Proof:

There must have been a bit of disagreement in the marketing strategy meetings, because there are three – count ‘em, three! – different taglines in this ad.

Because they “just thought you should know.”