Submitted for the Approval of the Midnight Society: Rewatching Are You Afraid of the Dark 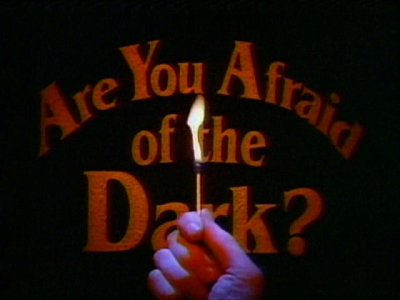 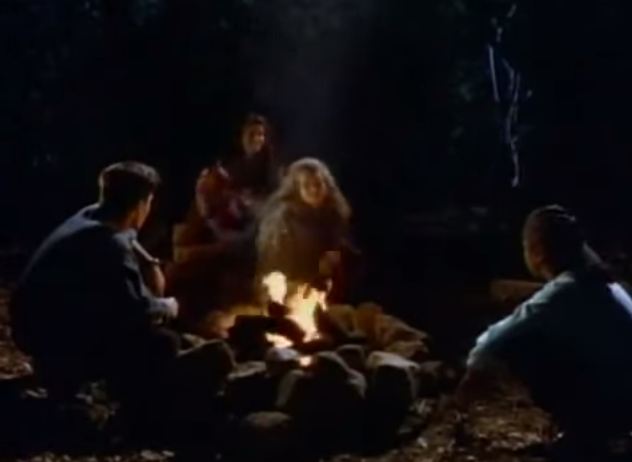 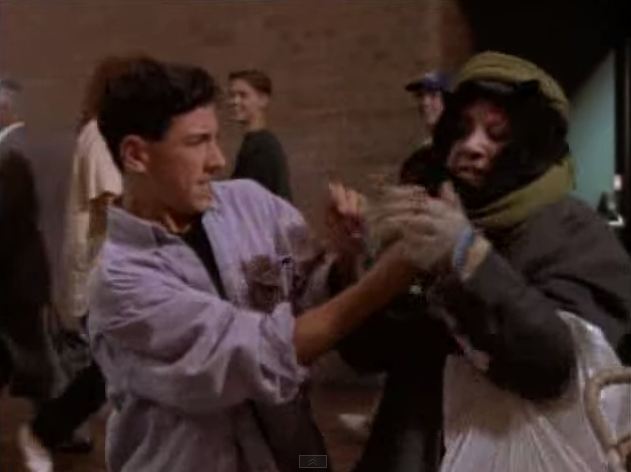 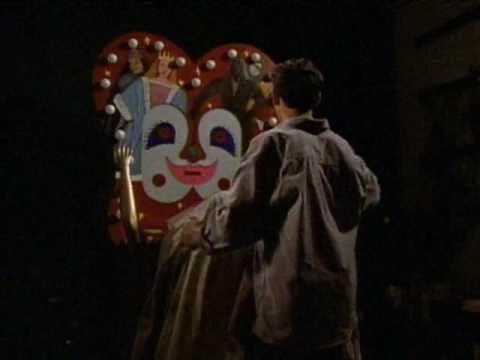 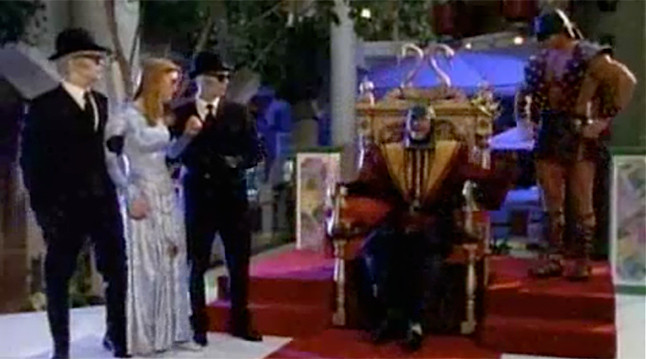 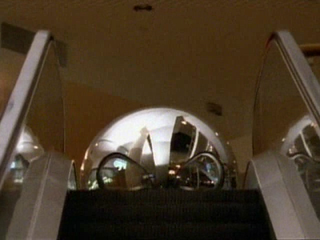 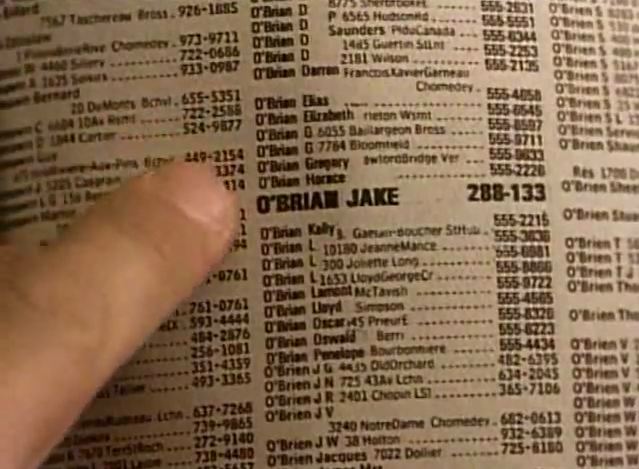 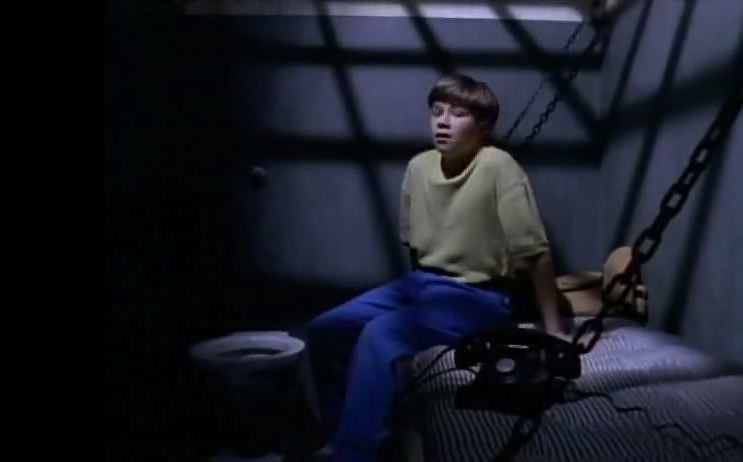 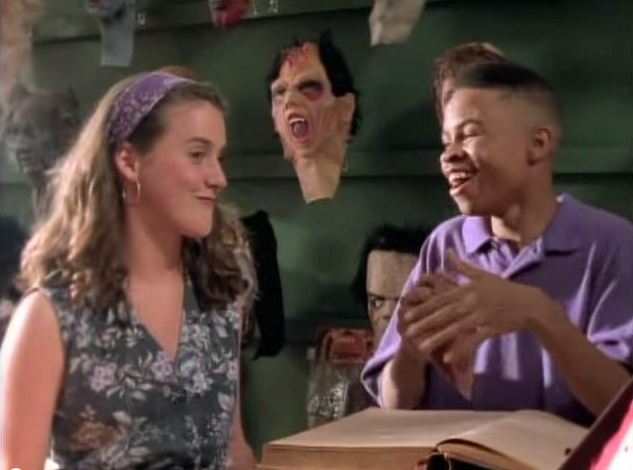 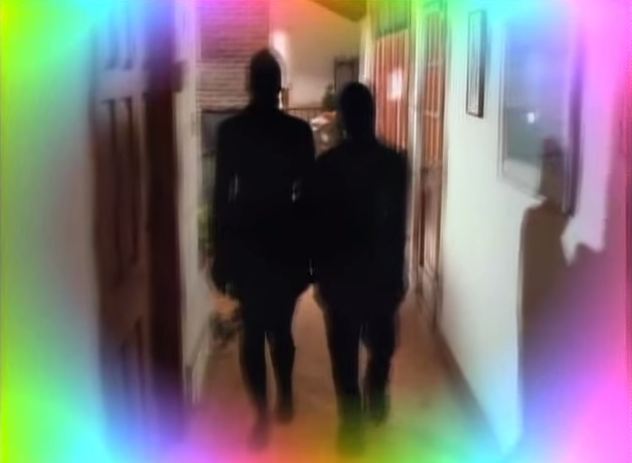 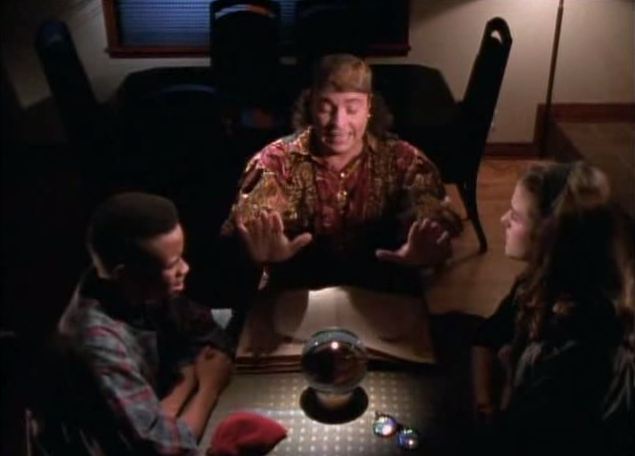 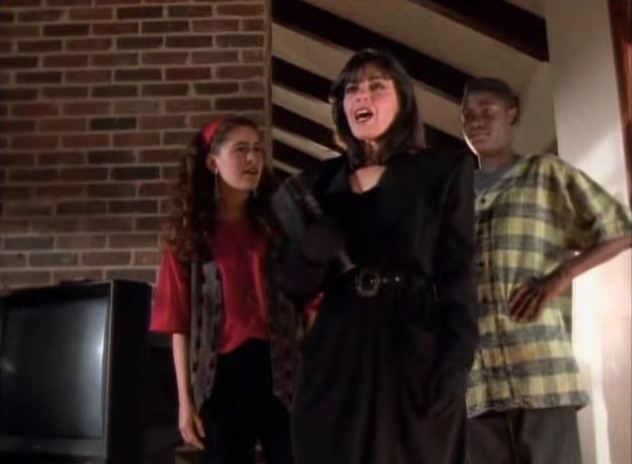 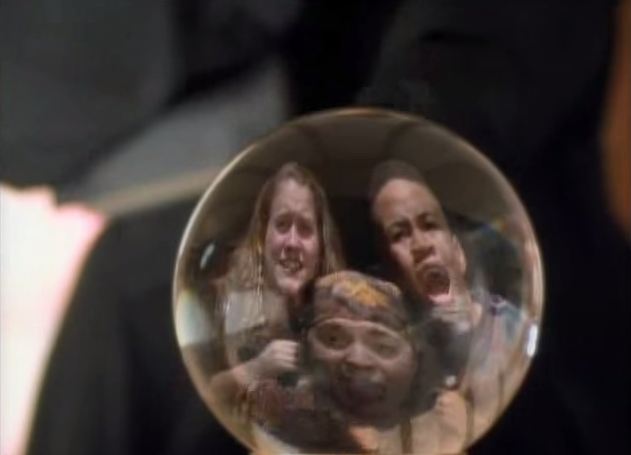 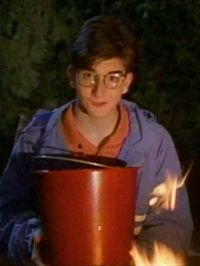