The Killing Series Finale: A Review… Of Why It Sucked 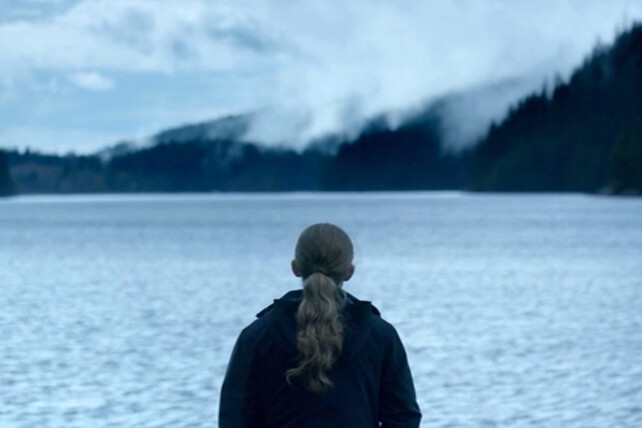 You heard me right: The series finale of The Killing sucked. Like, deeply. Mr. Max summarized our reaction best:

We both love(d) the show, so this is a bit of a downer. In order to work through our sadness, we spent a long drive discussing exactly what went wrong and how it could be fixed. Warning: spoilers abound.

What Went Wrong Part 1: I got 99 Problems and Plot IS one of Them
I’ll start with the big one: letting Linden off via a huge, sloppy deus ex machina. I mean, are we really supposed to believe that the mayor – ANY mayor – has the ability to magically disappear a murder investigation? Because, I dunno… elections? And what about the police department? How can we be sure that no one — not even some snappy young detective ten years in the future — EVER reopens the case? What about if/when Skinner’s angry family demands their own autopsy? Or when they start doing DNA tests? For the love of pete, are we supposed to believe that ONE sentence from Billy Campbell is all it takes to get someone off the hook for murder?

Next, there’s the family stuff. Linden and the Colonel are dealing with similar mother-child issues. I get that they were trying to make a parallel here between these women, but the problem is that these issues feel a little TOO similar. It’s so literal that it’s just not believable.

Along the same lines, I was majorly disappointed by the side plot with Linden’s birth mother. I almost fell out of my chair when they had her deliver that cheesy dig, “I think we’re a lot alike.” Because… apparently Linden’s mom is a villain from a Batman movie?

As far as the military school storyline goes, they had an interesting idea but screwed it up towards the end. The “It’s his mom!” thing was lame. Having a criminal revealed as the person everyone first suspected is tired. And giving a character amnesia is lazy and feels like something out of Megan Draper’s bad soap opera in Mad Men.

Last but certainly not least, we can’t forget the cringetastic tacked-on romance between Linden and Holder. We both groaned aloud as soon as these two started smiling and flirting and exchanging awkward, completely out of character dialogue. Why?? 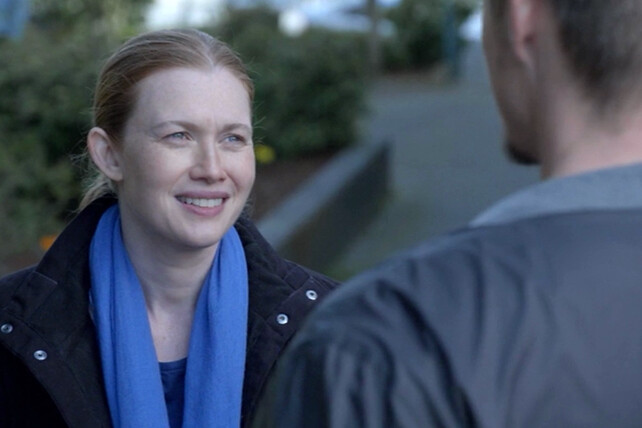 Linden does not smile! No!

What Went Wrong Part 2: Truth is Stranger than Fan Fiction
A lot of the weak plot stuff could have been forgiven had they avoided the temptation to write wish-fulfillment fan fiction. But they just had to go there. They had to throw in an unrealistic romance (Holder and Linden), bring back an old character (Billy Campbell, for 30 seconds), show someone’s future kid as a cutesy mini-me (Holder’s kid…whatever her name was), and tie things up with a cheesy, unnecessary epilogue. Please stop listening to Internet fans, writers. It’s the road to perdition.

I Fixed It For You 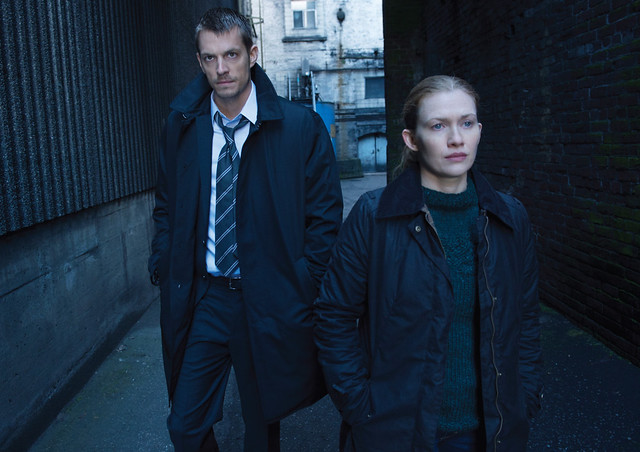 Here’s how the ending should have gone down. We pick things up just after the (excellent and powerful) scene where Skinner’s car is being pulled from the lake.

Re: the military school plot: All 3 boys end up being involved in the crime. Main kid is motivated by hatred of his abusive father. The other two want to kill the mom because she rejected them. Main kid goes catatonic after killing the dad and can’t remember anything. Little sister is killed by accident or by the other kids, with ensuing angst. Colonel is NOT the main kid’s mom but does orchestrate the cover-up, relating it to her experience killing civilians in war. She gives some sort of impassioned speech about the meaning of it all before they haul everyone away.

Linden solves the case but also gets caught/arrested for killing Skinner. However, it turns out that others in the department knew about Skinner and did nothing. In order to protect themselves, the police cover up everything, including Linden’s involvement. The Chief of Police tells Linden she is being given a second chance. She has no choice but to take it.

The last episode ends with a callback to the first: Linden’s retirement party. We see cake plates being thrown away and Linden closing her office door. Someone murmurs that she is moving closer to her son. She drives to the airport and we see her hesitate, then look back one last time at the city of Seattle before boarding the plane. THE END.

And we came up with that in like 15 minutes in a car. While driving.
You can do better, writers!