Since 2009, Folgers has had a lock on awkward, vaguely incestuous, commercial spots.

(Fact: the incestuousness of this ad is so undeniable it even spawned its own [creepy] fanfiction genre. [Cite])

While Folger’s may have been the first to give family-themed marketing a weird sexual subtext, they’re no longer the only game in town. Dear readers, I present to you the ad for Toyota’s newest Prius.

I’ll let that sink in for a moment.

Here’s a quick rundown of the various kinds of WRONG featured in this ad. 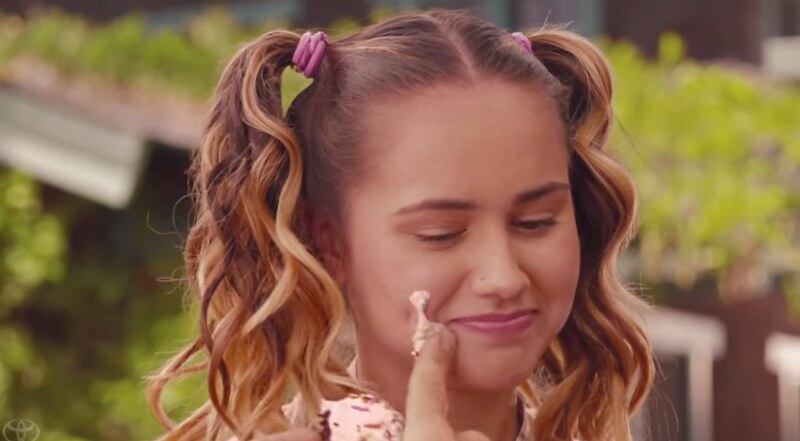 Wrong thing #1: Clearly the worst part — the dad leaning in to smear some cupcake frosting on the grown daughter’s face. Creepy and makes the Folger’s ad seem innocent by comparison. Also, why is the DAD doing this? The daughter is a teenager — she could easily slap some frosting on her own face if it’s that important. (Which it isn’t.) I know they’re recreating a childhood photo, but who wants a picture of themselves with CRAP on their face? You can’t even see the facial frosting in the original picture anyway. The dad must have a buttercream fetish or something. 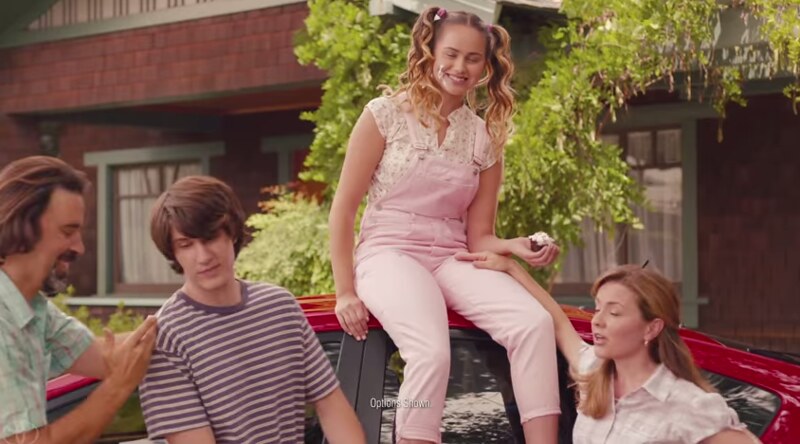 Wrong thing #2: The actors playing the parents look a little young and the actors playing the grown kids look a little adult. So when the commercial starts, it’s not totally clear that we’re seeing a father/daughter and mother/son. The first time I saw the ad I totally thought the dad and daughter were a couple doing some sort of flirty cupcake play. Internet: please accept my apologies for just having typed the words “cupcake play.” 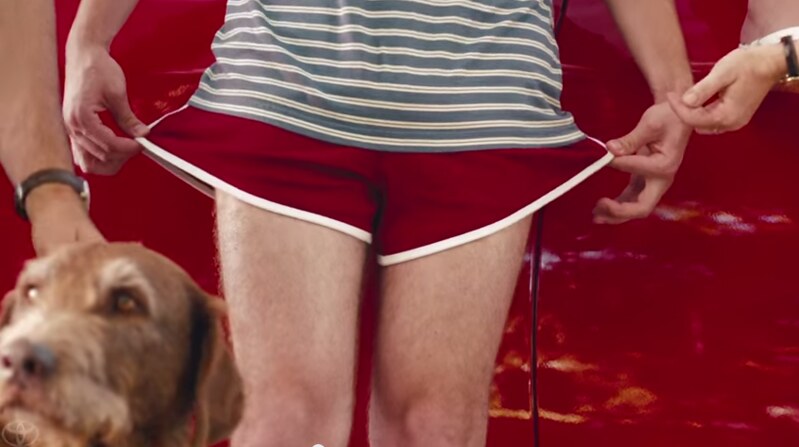 Wrong thing #3:These shorts/thighs, and the slow, lingering shot that examines them. It makes me feel like I’m watching an American Apparel ad (i.e., dirty). On a less incesty note, it also bugs me that everyone’s wearing super vintage looking clothes even though the picture they’re recreating is from 2000.

I think I have to take a shower now.