THE PINK ERASER: WHAT IS THIS THING AGAIN? I SURE WISH IT WOULD TELL ME. 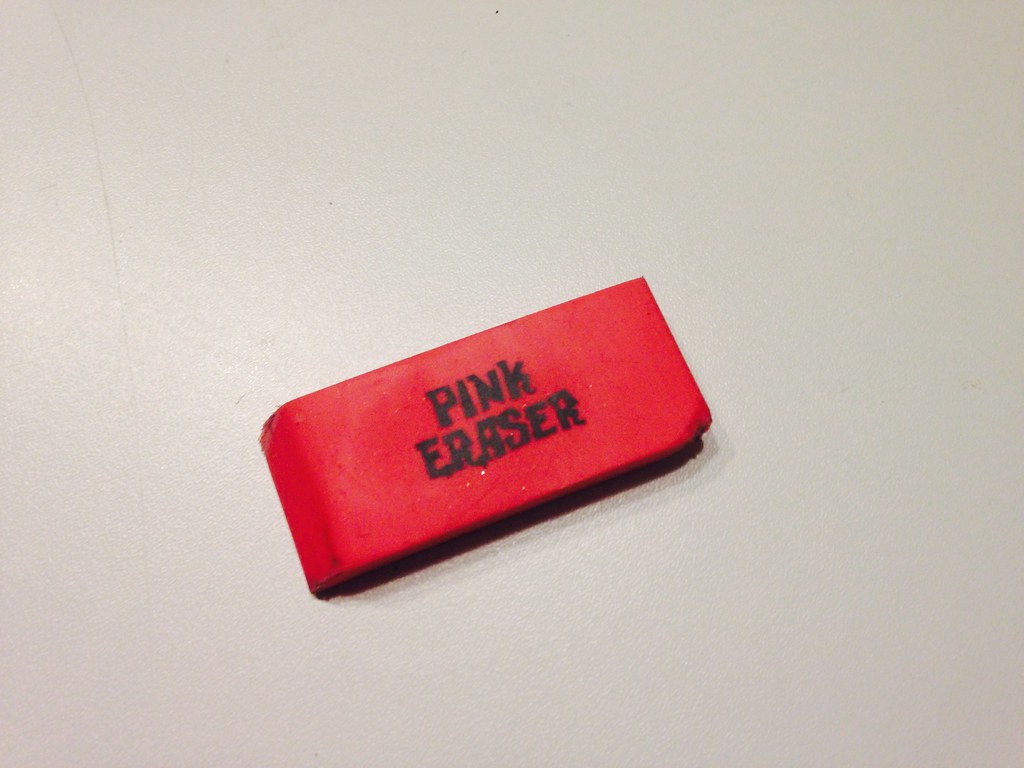 I love it when people find strange things out in the world and save them for me. It makes me feel like I have the ability to turn the crappy commercialized world into an ironic treasure hunt. And I like that.

Anyhoo, this excellent example of marketing mayhem comes courtesy of co-author Lena Webb’s eagle-eyed mother, who spotted it at a Dollar General. Her only comment in handing it to me was a look of disbelief, with which I agree 100%. It’s not every day that regular consumer goods take the time to explain themselves. I can’t remember the last time I saw a writing instrument adorned with the text, “This is a Pencil.”

But there was something else — something familiar — about this little self-identifying eraser. On further inspection, I realized what it reminds me of: an old childhood relic, the Sanford Pink Pet.

I googled Pink Pet eraser hoping, irrationally, for a Wikipedia entry. No dice. I’ll just have to rely on memory. And Amazon, where these are still available (and poorly reviewed):

I have no idea why the eraser is a ‘Pink Pet.’ Or why the other, nearly identical, eraser is called a ‘Rub Away.’ I do know that I always thought the name Pink Pet was strangely cute. It sounds like a pet rock or a Polly Pocket accessory or something.

As the Amazon reviewer notes, these are crappy, rock-hard erasers (I would add that in addition to not erasing anything, they also leave pink skidmarks all over your paper). Preliminary research indicates the same is true of the Pink Eraser, and that combined with the rubbery aroma tips the nostalgia indicator to ‘High.’ Well played, Pink Pet Knockoff.

A few weeks ago, I found myself with a group of co-workers at 5 Below, a neo discount store where everything is under five bucks. This is the kind of place where it’s easy to blow $45 on useless stuff that probably doesn’t meet minimum import restrictions for lead. It’s also the place where I found this: 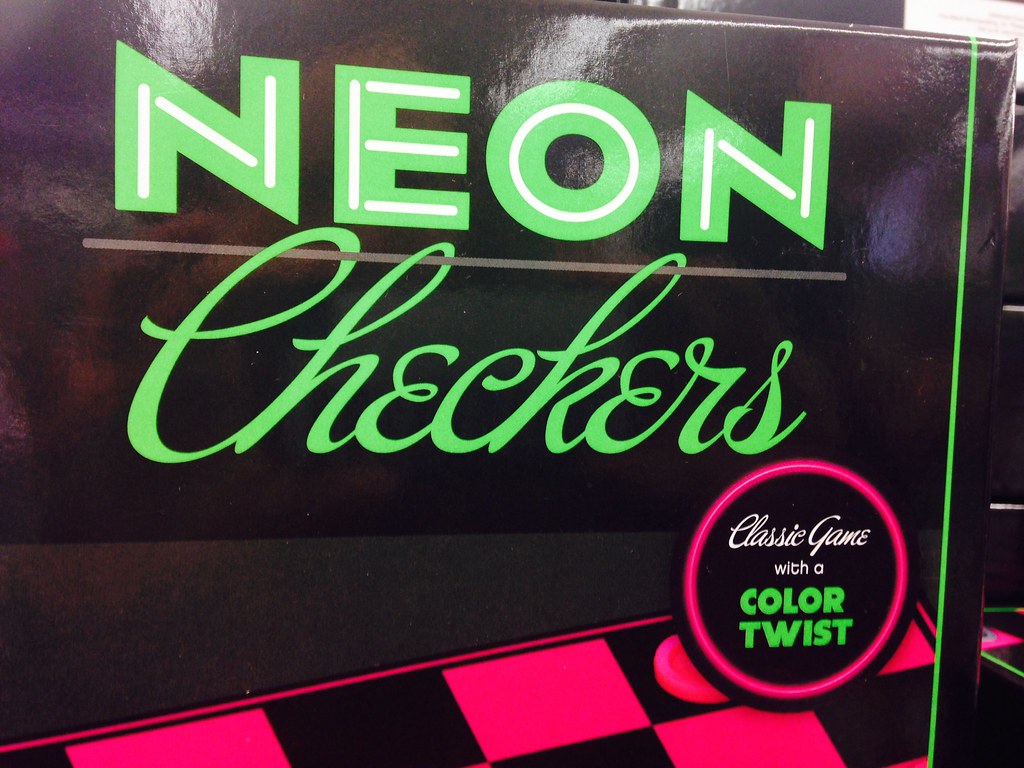 I love the idea of attempting to market an old game as new and fresh by… changing absolutely nothing except the color of the pieces. What was that marketing team meeting like? I imagine a group of creatives throwing around all kinds of crazy ideas: an iPhone app, a crossover with Settlers of Catan, a Justin Bieber edition, a 21+ version (the pieces are mini shot glasses), etc. etc. But no. The old guard of Milton Bradley won’t budge.

“What if,” the VP for Sales says, “we just… brightened up the color a bit?”
“Exactly!” yells the CEO. “How about if we redo it in the fresh, modern colors of a 1980s ski jacket? Now THAT would really make it pop!”

And it does. In fact, the only way this set could be better is if it were glow in the dark.