Have you ever seen that Seinfeld episode where Elaine falls in love at first sight? She dumps her current boyfriend and runs off with the guy, only to discover that he was the spokesman in some old cheesy commercial  — and that her subconscious memory of the COMMERCIAL is what she’s really attracted to.

He was “The Wiz,” and nobody beat him. 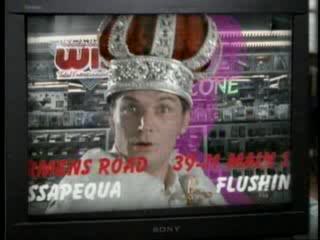 I swear I’m going somewhere with this.

After we saw Sunshine Cleaning, Mr. Max and I were tortured by the unshakable feeling that Amy Adams looked like someone we knew. 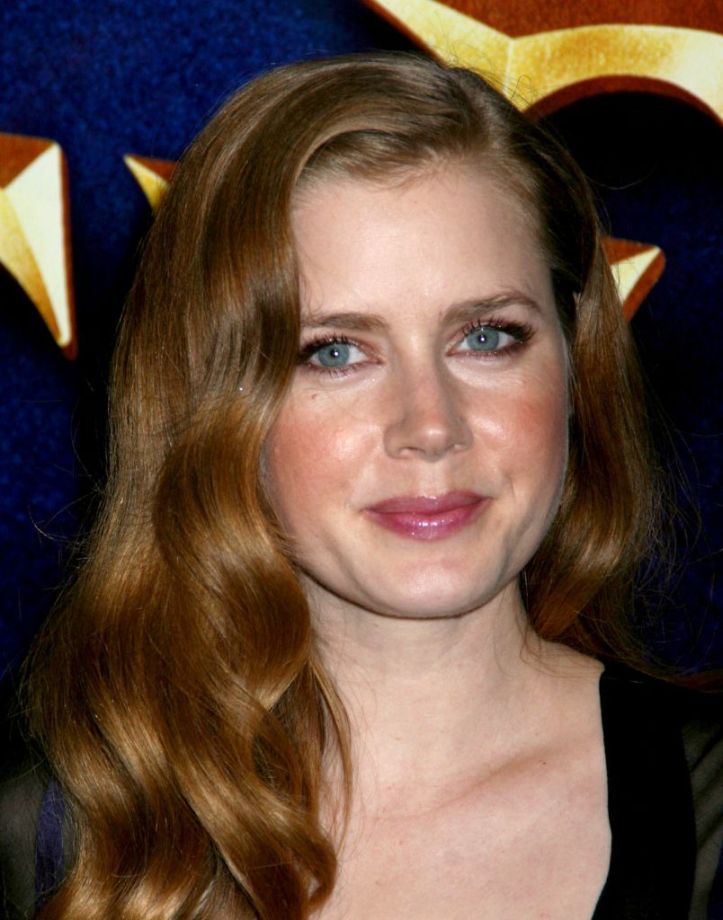 Look at her. It’s haunting you, isn’t it?

After spending the evening probing our memories, we turned to the collective minds of Internet. Apparently, we weren’t the only ones grappling with the question; numerous theories abound.

Theory #1: Amy Adams looks like Ariel from The Little Mermaid.

This one drew me in at first because it’s 1) weirdly awesome and 2) just the kind of subliminal image people of “my generation” would have buried in their brains.

Then Mr. Max hit the nail on the head. I paused when he said it, ready to disagree…

Look in your heart. You know it’s true.

This leads to my very unpopular theory about Natalie Portman.

Full disclosure: Natalie Portman bugs me. Not just because of the Star Wars Prequels (although, that’s a good start). I can’t really explain it. She just does. So I can’t be objective. But I still think I’m right. 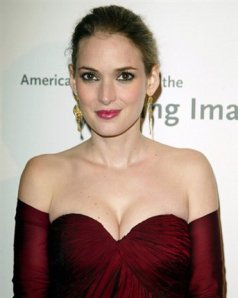 See? I bet you had to think for a minute before you realized that both of these pictures were NOT of Natalie Portman (FYI – that’s Winona Ryder in the second shot).

Of course, this probably isn’t anything new. In the 80’s and 90’s basically anyone over 30 couldn’t STAND Christian Slater. I was  5 years old at the time (and therefore unfamiliar with Jack Nicholson’s early career) so I didn’t really get it. But now I realize  how annoying it must have been to watch an actor doing a full-time imitation of another actor.

Remember Dave Matthews, the cheery guitarist/singer with the wildly popular jam band? There was a time when you couldn’t go a mile in the summer without hearing one of his songs coming out of a college kid’s beat up sedan.

But regardless of how you feel about the style of the music — which was jam-oriented, and somewhat sentimental — or the overexposure — which was, admittedly, intense — Dave Matthews was (and still is) an impressive guitar player. And a good songwriter with a distinctive style.

This is a safe place. You can admit you agree.

Let it wash over you: John Mayer is totally a Dave Matthews reboot.

I find it funny that the cool-kid dislike for Dave Matthews in the 90’s was as intense as it was when John Mayer is so, so much worse. It’s a Christian Slater level imitation.

Now do you believe? Children of the 90’s: we never knew how good we had it. Dave Matthews didn’t have to apologize for racist twitter rants. He didn’t write godawful lyrics about wonderlands of bodies, or whatever the the heck it is. He was just a nice guy traveling the country playing his gentle hippy tunes.

SO PLEASE! AMERICA! I beg of you — when you think fondly on John Mayer, realize that you are just remembering Dave Matthews, that amiable good guitarist with the tight live band and the somewhat sappy lyrics. John Mayer is just a “Wiz.” And he can be beaten.

Disclaimer: I have no actual beef with any real celebrity. I know that their public personas are mostly, if not entirely, crafted by publicists, agents, etc. I’m sure in person they’re probably lovely, or something.